A Note From Rebecca

Our hours of operation are Monday – Friday from 9:00 am. to 12 pm. Central Time (does not include holidays) 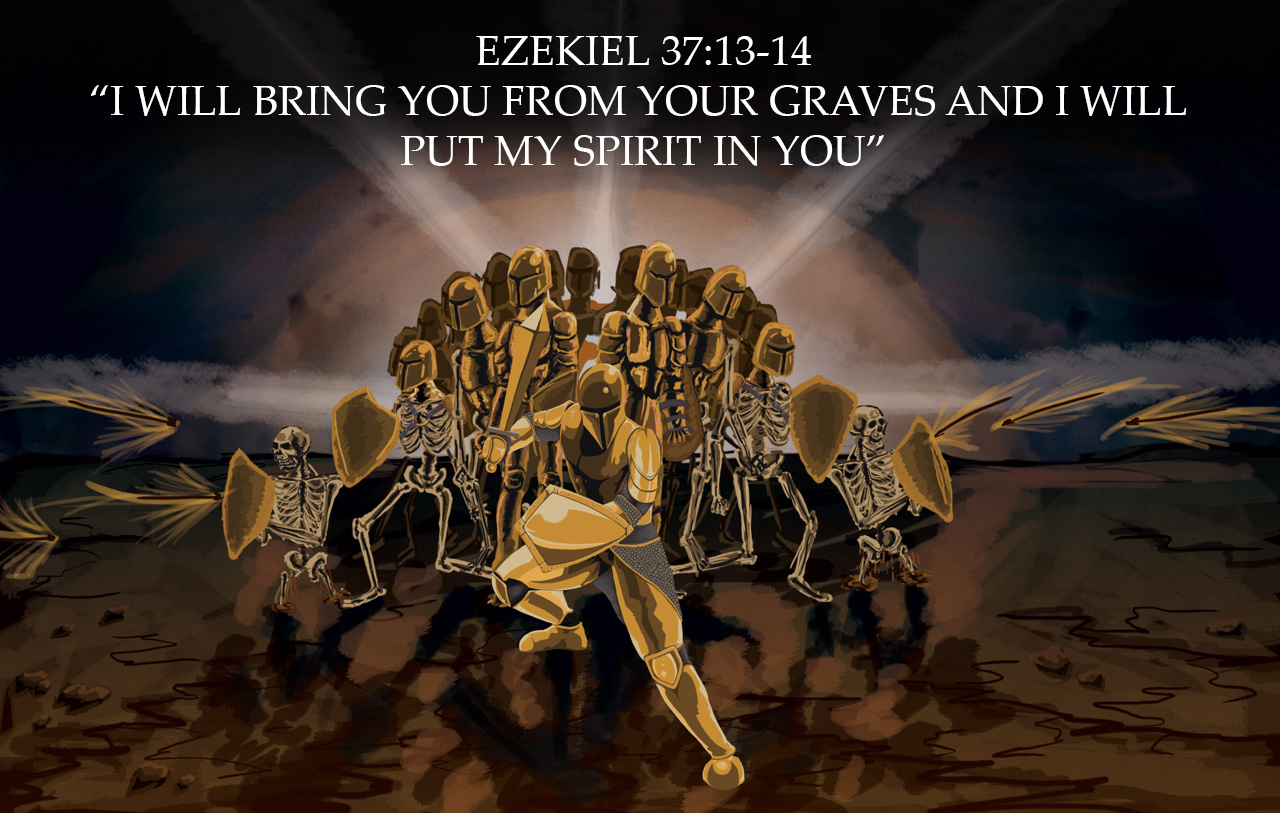 If you are interested in having Rebecca come to teach in your church or in your area, please contact us. Daniel is also available for speaking engagements. He is a powerful prophet and evangelist with new and deep insights into the coming Day of the Lord. His prophetic messages on our facebook page have help many. We are now scheduling for next year. Don't delay as our schedule will fill up quickly. You can contact us through the link below, or by phone at 501-723-4015, or by regular mail at: Harvest Warriors P.O. Box 65 Clinton, AR 72031 CLICK HERE TO CONTACT REBECCA FOR A SPEAKING ENGAGEMENT 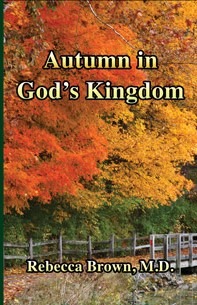 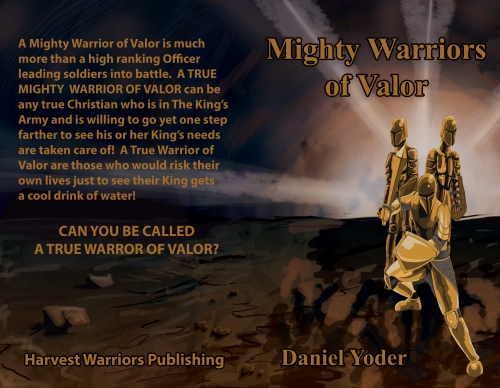 “After this there was a feast of the Jews, and Jesus went up to Jerusalem. Now there is in Jerusalem by the Sheep Gate a pool, which is called in Hebrew, Bethesda, having five porches. In these lay a great multitude of sick people, blind, lame, paralyzed, waiting for the moving of the water. For an angel went down at a certain time into the pool and stirred up the water; then whoever stepped in first, after the stirring of the water, was made well of whatever disease he had. Now a certain man was there who had an infirmity thirty-eight years. When Jesus saw him lying there, and knew that he already had been in that condition for a long time, He said to him, ‘Do you want to be made well [whole]?’ END_OF_DOCUMENT_TOKEN_TO_BE_REPLACED

Is your prayer life in the doldrums? Do you find it difficult to pray, and have little enthusiasm for prayer? I have also had the same problem. Many times I find prayer difficult, and simply cannot find the words to pray. Then the Lord led me in a different direction which has changed everything. Please let me share it with you.

Get yourself a bound book with blank lined pages. It is better to have a bound book so the pages cannot come out. This will be your journal. You need one for your quiet times, and one for your prayer life. (In your quiet time journal you will write down those things that the Lord shows you or promises He gives to you, so that you can go back and review and not forget them. This is very important!) END_OF_DOCUMENT_TOKEN_TO_BE_REPLACED

The problem with persecution is that it always comes as criticism and lies about us, and various problems. It never comes in a way that we can see it is a direct result of our being servants of Jesus Christ. In fact, Satan never accuses you of being a servant of Jesus, he always has others accuse you of serving Satan, or being a thief, or a liar, or many other things. Too often we allow such slander by others to engulf us in guilt because there is often a small grain of truth mixed in, especially if we have made a mistake of some sort, or an unwise decision. We must not allow the demons to fill our minds with thoughts of guilt, worthlessness and defeat. Just look at what God’ word has to say about such persecution: END_OF_DOCUMENT_TOKEN_TO_BE_REPLACED

“The Lord is my shepherd;
I shall not want.
He makes me to lie down in green pastures;
He leads me beside the still waters.
He restores my soul;
He leads me in the paths of righteousness
For His name’s sake.

Yea, though I walk through the valley
Of the shadow of death,
I will fear no evil;
For you are with me;
Your rod and Your staff, they comfort me.
You prepare a table before me in the
Presence of my enemies;
You anoint my head with oil;
My cup runs over.
Surely goodness and mercy shall follow me
All the days of my life;
And I will dwell in the house of the Lord
Forever. Psalm 23 END_OF_DOCUMENT_TOKEN_TO_BE_REPLACED

God is the author of life and the creator of all humans. He made the first man and made the woman out of his ribs and gave her to him to be his wife. He blessed and empowered them to be fruitful and fill the Earth. Billions have walked on this earth from Adam and Eve. The Bible also reveals that God created man for a purpose – for God’s pleasure. END_OF_DOCUMENT_TOKEN_TO_BE_REPLACED

I (Rebecca) have had a struggle with fear my whole life. I was born to parents who were ruled by fear. I was raised in a legalistic church where every member was controlled by fear. Fear of the terrible consequences if we did not obey our leaders in everything. END_OF_DOCUMENT_TOKEN_TO_BE_REPLACED

The disciples had already been saved before the day or Pentecost.

“Nevertheless do not rejoice in this, that the spirits are subject to you, but rather rejoice because your names are written in heaven.” Luke 10:20

The resurrected Christ had breathed on them imparting the Holy Spirit into them, and said, “Receive ye the Holy Ghost.” The words translated “receive ye” mean words spoken by one in authority, a command that is obeyed immediately. END_OF_DOCUMENT_TOKEN_TO_BE_REPLACED

I (Rebecca) get so many letters and requests for prayer from Christians who are struggling with repeated temptations. They find they fall over and over again. This is especially true with such things as sexual sin and pornography. The key to dealing with repeated sins is found in two scriptures: END_OF_DOCUMENT_TOKEN_TO_BE_REPLACED

Let’s face it – this is the side of Jesus that we love the most – the gentle healer who speaks a word of power to us and to our loved ones in the midst of our pain and suffering. We love to sing about our Good Shepherd Who leads us into green pastures and beside still waters. And I suppose the longer we live, the more we recognize our need of His healing touch, His guiding and protecting hand. END_OF_DOCUMENT_TOKEN_TO_BE_REPLACED

Do you ever feel like life is nothing but a roller coaster ride and everything within you just wants to get off? Your joy and peace can be stolen, within moments, by discouragement and despair. We find ourselves with fleeting faith, when the troubles of life come crashing in on us like relentless waves in a stormy sea. END_OF_DOCUMENT_TOKEN_TO_BE_REPLACED 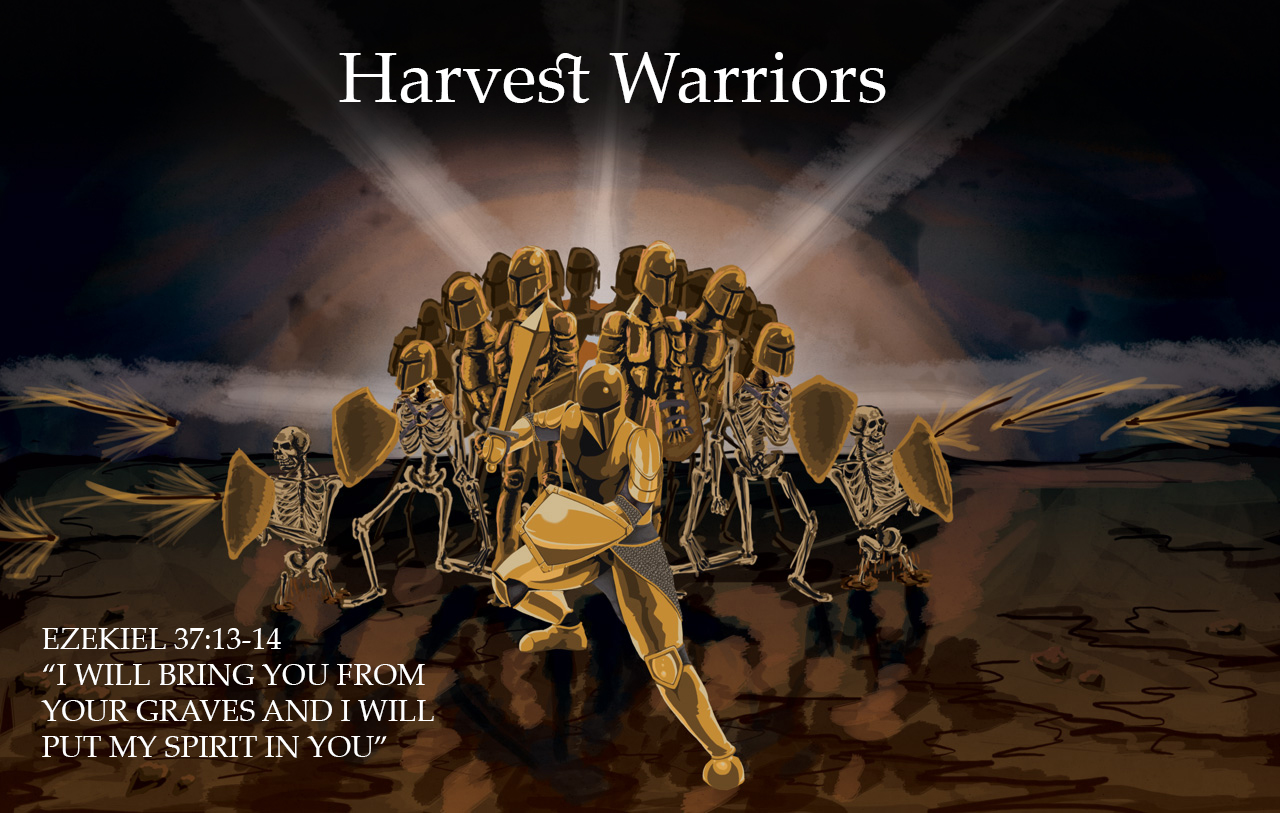